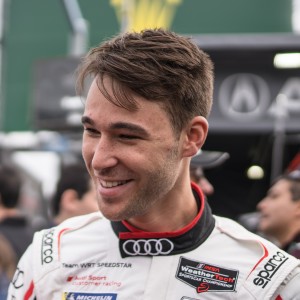 Van der Linde started his racing career in karting at the age of 8 in 2006. He won two South African Karting Championships in 2008 and 2010. 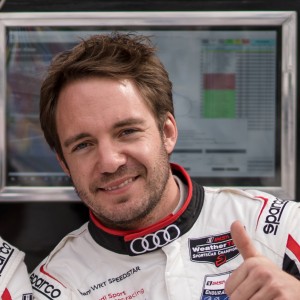 Vervisch is a Belgian racing driver. A winner of numerous karting championships, Vervisch moved to auto racing in 2003 making a single start in the Formula Three French Cup and immediately won upon his debut. Following that initial success, he participated in the entire 2004 Formula Three French Cup championship and finished runner-up. In 2009 after having won the 2008 German F3 title, Vervisch moved to the United States where he competed in the Atlantic Championship for Genoa Racing. He finished 4th in the championship standings with four podium finishes and grabbed the Rookie of the Year title. 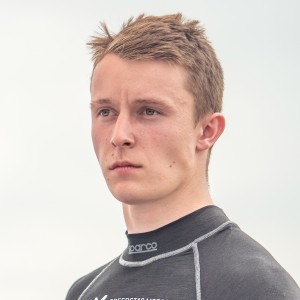 Thompson began his racing career in karting 2009, and he remained in karting until 2013. In 2015, he began competing in open-wheel racing, with a focus on the Road to Indy. Thompson finished 2nd overall in the 2016 U.S. F2000 Championship. In 2018, he finished 2nd place overall again, this time in the Pro Mazda Championship. In 2017 he was the Canadian Formula 1600 Super Series Champion. In 2019, Thompson raced in the Canadian Touring Car Championship with Team NewRoads/Speedstar Motorsport. 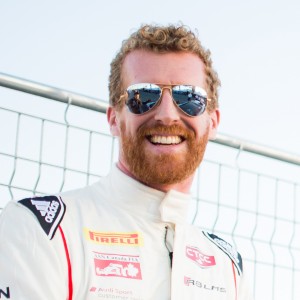 Malcolm started karting in a small championship at Shannonville in 1994, finishing second at only 10 years old.  At 16, Malcolm switched over to sports car racing. Malcolm’s passion and dedication to motorsport has been putting him on the podium ever since. From 2004 to 2007, Malcolm raced Corvettes in Ontario and Quebec, scoring many wins and claiming two Quebec GT1 championships, and placing runner-up in Ontario GT1. 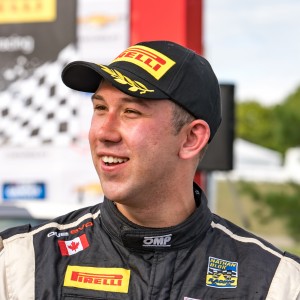 Blok had his race debut in the 2010 Formula Tour 1600. From there, he went on to the F2000 Canada Championship, IMSA Mazda Prototype Lites, and the Canadian Touring Car Championship (CTCC). In 2019, Blok raced for Team Newroads/Speedstar Motorsport in the final race weekend of the CTCC in the GT Sport Class. 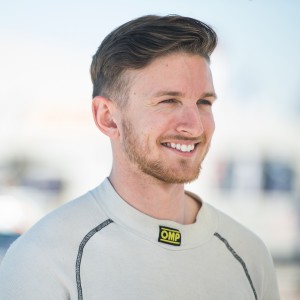 Stefan’s enthusiasm for the track started at a young age; from karting he went on to the Nissan Micra Cup, the CJ Superrace Series in Korea, the IMSA Prototype Challenge - LMP3, and the Race of Champions. Two of three races were won at the prestigious Race of Champions, and a double podium finish was achieved at the IMSA Prototype Challenge. Stefan works wholeheartedly into achieving everything he can for the track, and he brings a lively energy with him to the team. 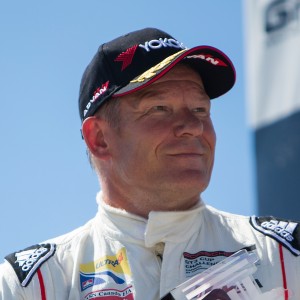 Tim’s passion for motorsport started at his first visit to the race track when he was just four years old — and he hasn’t stopped since. This 2014 Gold Class Champion also placed second in the Platinum Masters Champion in the GT3 Cup challenge.  “Racing is the infinite pursuit of the perfect lap,” Tim says. “You just keep going around and around and around and try to go faster every single time. Racing is in my blood. I enjoy it. I enjoy the competition, the speed, the excitement, the camaraderie.”